What's Edible Moss? What Do You Do With It?

Let’s talk edible moss! There are not an enor-moss (!

!) number of uses for edible moss, but when you can use it, boy does it pack a punch, visually.  The photo above is my Easter cookie assortment for this year.  The 3 cookie designs using edible moss jump out at you, don’t they? EDIBLE MOSS, man. It’s where it’s at.

So, let’s focus on the three cookie designs below that feature the edible moss.  In this post, I will be including 4 tutorial video links (I’ll post them near the bottom so you don’t squirrel off right away!).

What Is Edible Moss?

Just a few months ago, I was asking myself that question.  Actually, I stumbled across some pictures of woodland creature cookies somewhere on Pinterest, and the woodland creatures had moss covered logs and rock cookies and right then, I was hooked.

Edible moss can be made many different ways, and my way is, I think, the easiest.  There are recipes that start with making cookie dough, coloring it green, making cookies, letting them dry out, and then crumbling them into bits to make edible moss. Some people bake cookies, let them dry, crumble them up, and then mix in food coloring to make the moss color.

My recipe starts with graham crackers (and if I had gone to the store, I would have made it even easier and just bought graham cracker crumbs and started there!), that I beat the tar out of with a rolling pin, tossed with food coloring mixed with vanilla rum (which bakes off but smells AWESOME), and then toasted in the oven to crisp back up.

What Do You Do With Edible Moss?

If you do a Pinterest search on edible moss, you will get a BUNCH of edible moss recipes and a few edible moss bunny cookie pics that look like mine.  I would go so far as to say that bunnies are the most common application of edible moss on a cookie.  There are also a lot of edible moss cake designs, cupcake designs, and I even think I saw an edible terrarium (which I’m probably going to have to try soon!).

Here’s a close up of my bunny.  This helps to illustrate why I like using graham crackers vs. starting with green cookies…I really like the variety you get between the browns of the graham crackers and the various greens.  I feel like it looks more organic this way.

So I made my edible moss, and I made my bunny…but there was a lot of leftover moss.  I looked at my other Easter-y cutters to see what else I could maybe do.

Both of those designs were pretty quick an easy, and the tutorials are only a couple of minutes each.  I hope you enjoy them and that I have managed to answer the mystery behind edible moss

If it makes you happy, give it a try!  Let me know if you do.

Items used for these cookies are listed below.  Some of the links below are affiliate links and if you make a purchase through any of the links, I may receive a small comission at no additional cost to you.  If you do, thank you in advance for your support of this blog.

I use tipless piping bags for all of these cookie decorations.  I control the flow of the icing by cutting different size holes in the tipless bag.  This allowed me to use one consistency of icing for outlining and flooding the cookie.  I did the outlining first, and then cut a slightly larger hole in the bag to flood.  The tipless piping bags I prefer are found in my resourced page, here.

Food colors used in this project are:
GREEN: A mixture of Leaf Green and Electric Green (I used a different brand because it was open and I was finishing it up, but the colors are nearly identical and I prefer the Americolor gels)

ORANGE: A mixture of orange and touch of chocolate brown, and I mean the teeniest tiniest amount.

YELLOW:  A mixture of lemon yellow, and then I added a blob of the orange mixed above (the icing itself, not the gel coloring) to tone it down a little bit.

This site uses Akismet to reduce spam. Learn how your comment data is processed. 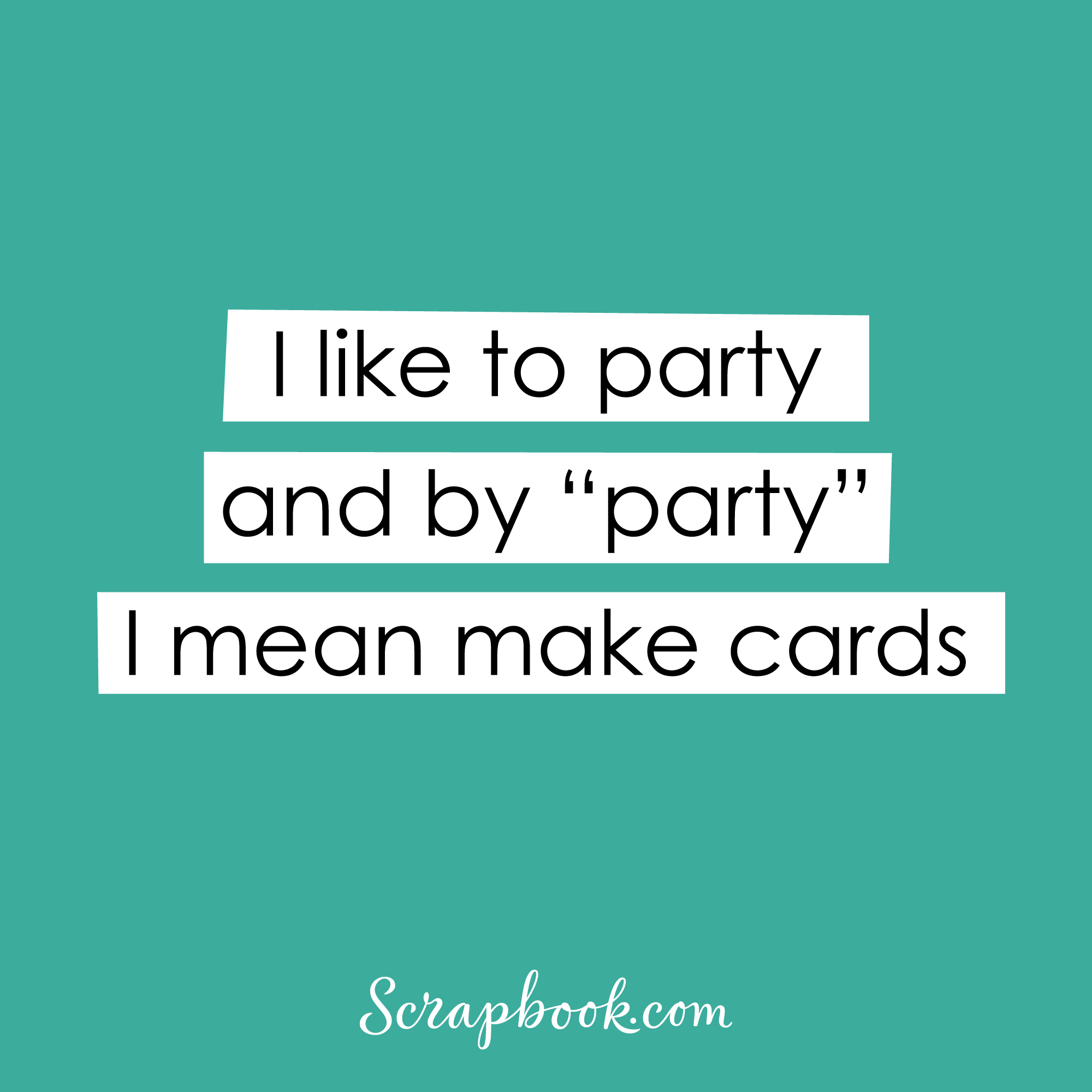 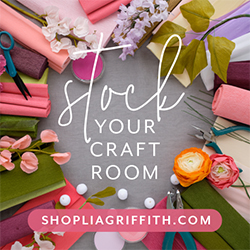 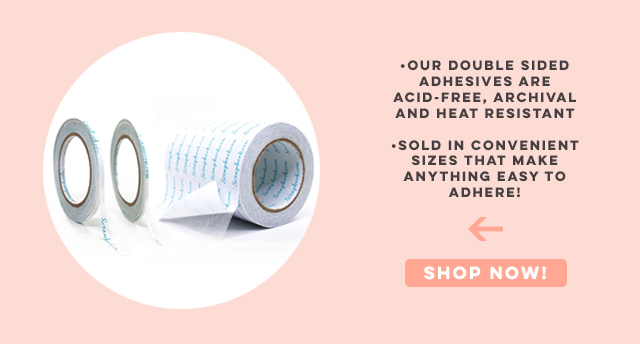 Were You Looking For My Shop??

Welcome to my blog, I’m happy to have you.

If, however, you were trying to find my soap and candle shop instead, click below and I’ll help you find your way there!